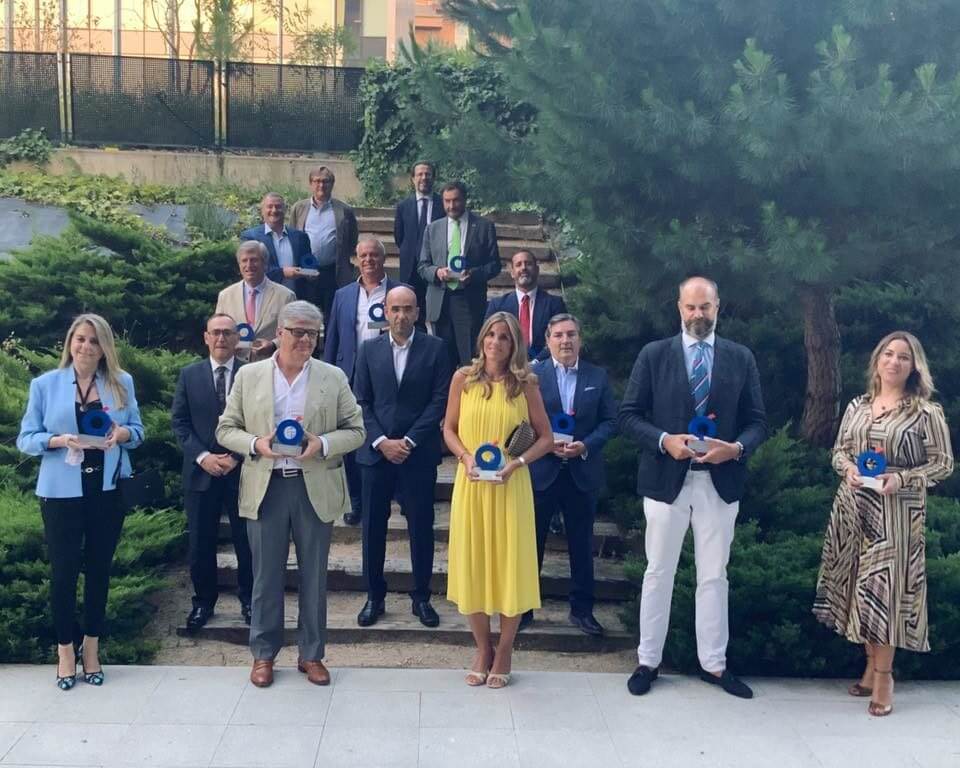 LAUDE Schools was acknowledged as ‘Best International Educational Project’, when it was presented with the award granted by the La Razón newspaper as part of its well-known Corporate Excellence Awards.

The award positions LAUDE Schools as a reference point within the education industry. Due to the fact that it belongs to an international educational group which has worldwide presence, LAUDE Schools is not only able to impart academic excellence to its students, but it also grants them the possibility of acquiring international experiences and learning languages, which allows children to grow and be better prepared for the future.

LAUDE Schools, with its 11 schools and more than 8,000 students in Spain, is part of the International Schools Partnership (ISP), a growing worldwide educational group comprising of 45 schools spanning 12 countries and which currently teaches more than 45,000 students. The schools that belong to this group have a strong local identity and, as a matter of fact, four of the schools have been recognised as ‘Best Schools in Spain’ and ‘Best International Schools’ by the El Mundo ranking.

“We are proud to have received this great award. It motivates us to keep working on our commitment to deliver a unique and incredible educational experience to our students, which we call ‘Amazing Learning’ – having the ability to better themselves on a daily basis and to be amazed by everything they have learned, regardless of their starting point,” said Cristina Callejón (Marketing and Communications Director, International Schools Partnership Europe).